GIVING THANKS
“Thank you, Mother Earth. Thank you, Father Sky. Thank you for this day.”
This is what my father says, every morning, standing in the field near our house.
Like his Indian friends – singers and storytellers – Dad believes that the things of nature are a gift. And that in return, we must give something back. We must give thanks.
He gives thanks to the frogs and the crickets singing down by the creek – and to all the tiny beings with six or eight legs, weaving their tiny stories close to the earth.
He says “Thank you” to chanterelles, the wild mushrooms that smell like pumpkins.
He says “Thank you” to the trees that wave their arms and spin their leaves in the breeze.
He says “Thank you, Fox”, at a glimpse in the tall grass – the pointy ears, the bushy tail dancing.
He says “Thank you” to the deer who have passed this way, their tracks like two fingers pressed in the dirt, pointing toward water.
He gives thanks to the quail who flare up and scatter and rejoin.
He says “Thank you, Jackrabbit,” as it zigs and zags and jumps in leaps twenty-five feet through the air, racing a shadow.
He says “Thank you, Hawk,” as it circles high in the sky and cries scree! scree! before it dives.
He says “Thank you, Grandfather Sun,” as it begins to sink beyond the hills. “Thank you for this day.”
And he says, “Thank you, Grandmother Moon, for coming this way.”
To me, it’s a little embarrassing to say thanks to trees and things. But Dad says it becomes a habit; it makes you feel good.
“Thank you, stars,” I say as we near home.
And the stars come out, one by one, as if from hiding.
Jonathan London
Giving Thanks
Massachusetts, Candlewick Press, 2005
Publicada por Livros & Coisas à(s) 00:06 Sem comentários: 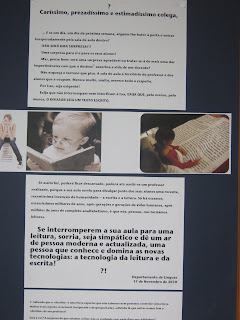 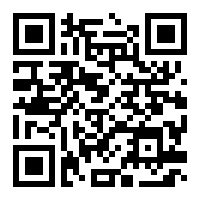 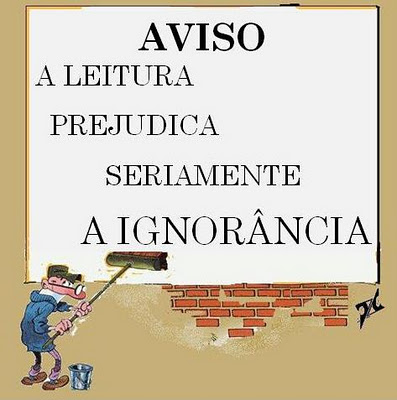